The Yama T60 is a Chinese crossover made by an unknown Chinese automaker, actually copied from the Proton X70‌ or Geely Boyue, and bears a striking resemblance to the two cars.

Looking at the history of Yama, it can be seen that the company started its industrial activities in the 1980s with the merger of four local companies, but in the mid-90s, this company gradually disappeared from the category of car companies and experienced very low sales. Kurd is still considered as a second and third class Chinese carmaker and even in the field of design, it copies other Chinese cars in the market. 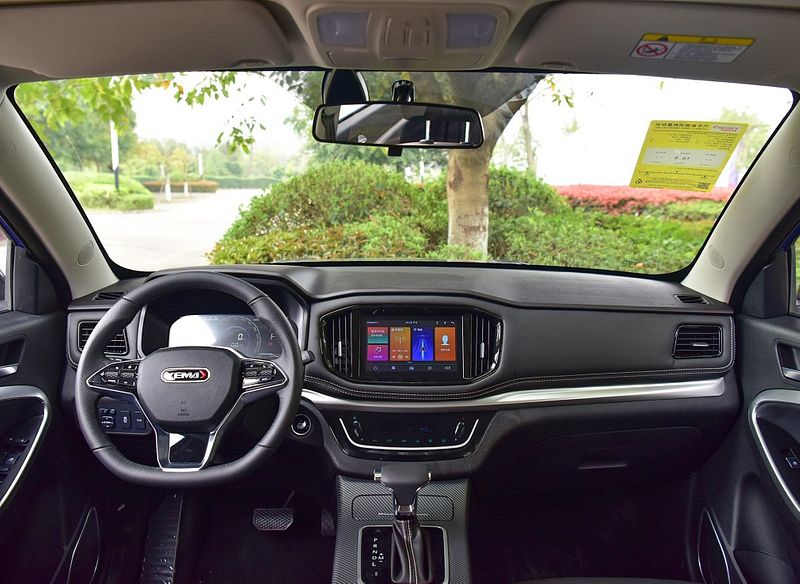 In early 2019, Yama, together with LEVDEO, which manufactures electric vehicles, announced a joint venture agreement that they have new production structures and plan to launch different products under the Yema and LEVDEO brands. . 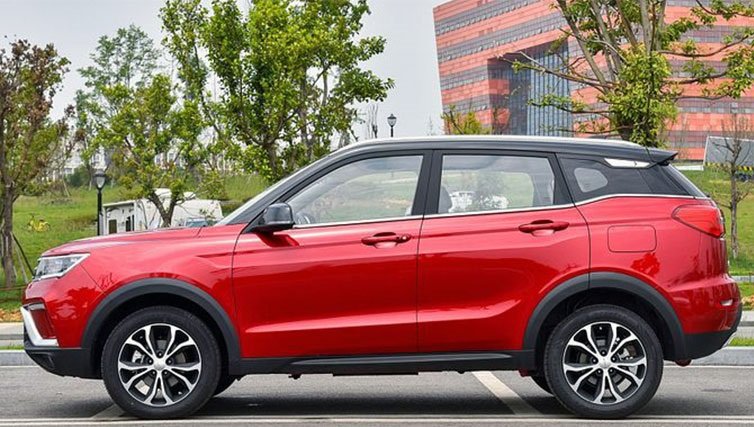 The interior design of the Yama T60 or LEVDEO is relatively unique, and this car offers a beautiful cabin compared to other competitors. Most parts of the cabin are made of black parts, but a chrome strip in the middle of the dashboard makes the interior of the car not too simple. Of course, this design is not innovative and has been seen in many other Chinese crossovers.

The use of 1.5-liter engines can be seen in almost all Chinese cars imported to our country, which of course is rooted in Chinese domestic laws and standards, and it is difficult to find a Chinese car that has not used this engine model or its turbocharger model.

Under the hood of the LEVDEO is a naturally aspirated 1.5-liter engine that produces a maximum of 112 horsepower. This engine is accompanied by a five-speed manual or automatic CVT gearbox, which according to the history of Iranian automakers in the supply of Chinese crossovers, probably only the automatic version of LEVDEO will enter the market in our country, although according to competitors of this car in many cases Turbo engines are used, the possibility of offering a turbo version with 156 horsepower is not far off.

Yama T60 or LEVDEO in turbo version and sells in the Chinese market at a price of about 13 thousand dollars. By converting this price based on today’s exchange rate and considering the history of car manufacturers in pricing, we should expect a price announcement of about 600 to 700 million tomans for LEVDEO. This price makes LEVDEO raise its level of competition and see itself as on par with products like the MVM X33s. However, we have to wait and see what company intends to offer LEVDEO to the Iranian market and at what price and specifications it will offer it.

But the important thing about such cars is the sad issue of after-sales service, which unfortunately has become a problem for the buyers of anonymous Chinese cars in the country’s market in recent years, and may be repeated for this new car.