We are on the eve of CES 2021 and companies have started to present their ideas. LG, which previously unveiled a QNED TV with a MiniLED display and information on the next generation of refrigerators, has now unveiled plans to bring clear OLED displays to restaurants and the subway.

LG, which has developed clear OLED displays, wants to use them in various areas. One of the Korean company’s ideas for these panels is to bring them to a restaurant. When the customer wants to order food, this screen appears in front of him and is placed between the customer and the waiter. The customer can see the menu and the waiter at the same time and order the desired food.

LG has previously unveiled a smart bed called the “Smart Bed”, which includes a clear OLED TV that uses a frame and has a set of speakers. The TV comes out of the bed when needed and then inserts it. 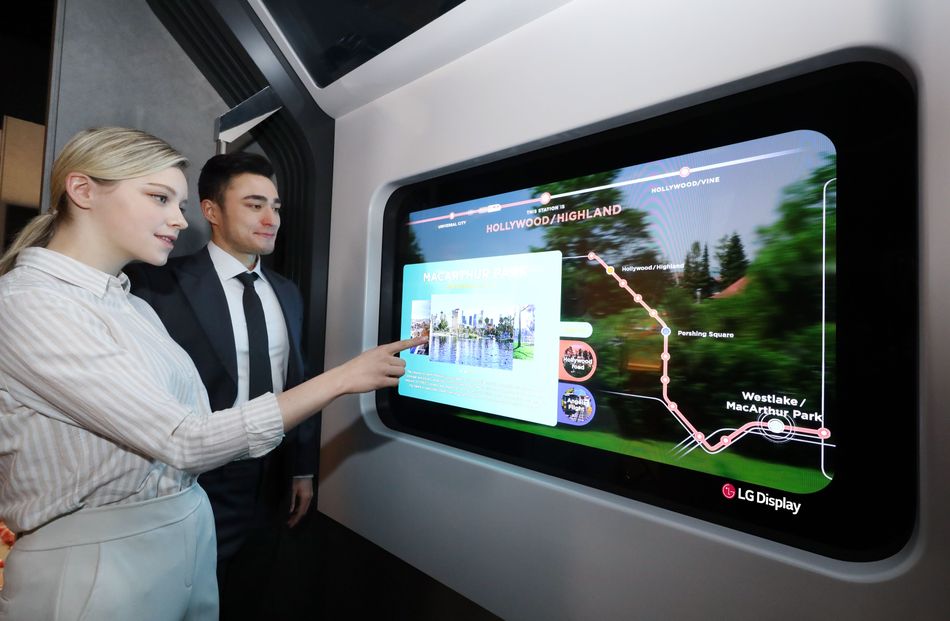 The Korean company also has other plans for clear OLED displays. LG wants to add its transparent 55-inch panel to subways. This display replaces the normal subway window, and passengers can access information such as weather forecasts and news while watching the outside world.

According to LG, its transparent displays have 40% transparency, which is much better than LCD panels. The transparency of clear LCD monitors is only 10%. Smart TVs can be used in a variety of applications, from cars and airplanes to smart buildings.

LG will release more information about these displays at CES on January 11th and we will learn more about them.